Tucker Carlson warns that America is on a path of destruction

I decided today to focus on Tucker Carlson’s passionate plea to America.

As a conservative journalist his credits go back all the way to the 1990s. He has worked on over three different cable news networks as well as several news magazines and publications.

In my post today I’m going to be focusing on Tucker’s warning to America, and how the Republican party just wants to ignore it and hope that it goes away.

Tucker lays out how we got into this situation, it didn’t happen overnight. It started in our higher educational institutions, now it is festered into a violent national movement.

We have all watched our American history torn down in front of us one statue at a time. We are watching American values collapse in front of our own eyes.

Reasonably minded Americans are afraid to speak out, because they are afraid, they may be called a racist or even worse and some have even been physically attacked.

It is now time for the American people to truly understand that our country is in great peril.

WOULD YOU LIKE TO KNOW WHICH Body Detoxification PRODUCTS REALLY WORK?

It is on the path of collapse disorder and tyranny

In the video that I have posted Tucker states a very emotional and passionate plea to all Americans and the Republican party.

He tells us that it is time for law and order, and for the values that America has lived by for over 240 years. It is now time for the Republicans and yes you too President Trump to quit sitting on your hands and get out there and do something.

There are literally millions of Americans that are in fear of losing their country is it not time for somebody to do something about it.

Would you like to know which workout routines really work?

Tucker: Why mobs are tearing down America’s monuments 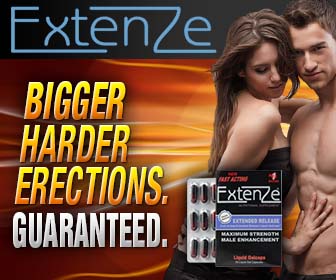 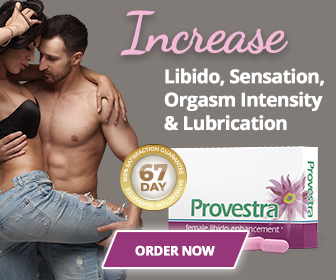 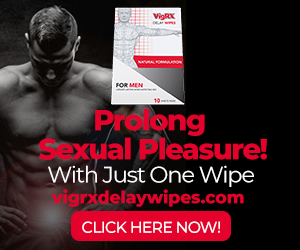